It wasn’t too awful long ago that my Barrelassin’ Momma was doing this cute little jig at a Bret Michaels concert in Kodak, TN.

Who says your momma don’t dance?! My little momma is 74 years old, as I frequently have to remind people, and she sure dances! So much so that in fact, she’ll be dancing a jig at his upcoming show in Knoxville, TN. at Cotton Eyed Joes on Friday, September 30, 2016, and then again when he performs at Harrah’s  Cherokee Casino, November 19th, 2016.

This will be her second time seeing him perform at the Joe, however, in the past she has made me drive her as far as six hours to see him.

And that, my friends, is why we’re called Barrelassers! 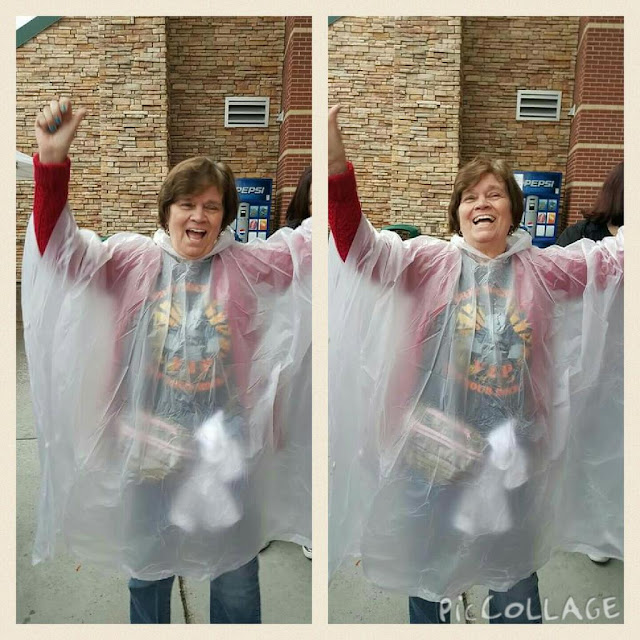 Let me just tell you- if you’ve never traveled around with your seventy-three year old mother from one random place to another, you’re missing out big time. I encourage you to get on that immediately. There is practically nothing my barrelassin’ mother will say no to. She is responsible for some of the best fun I’ve ever had!!